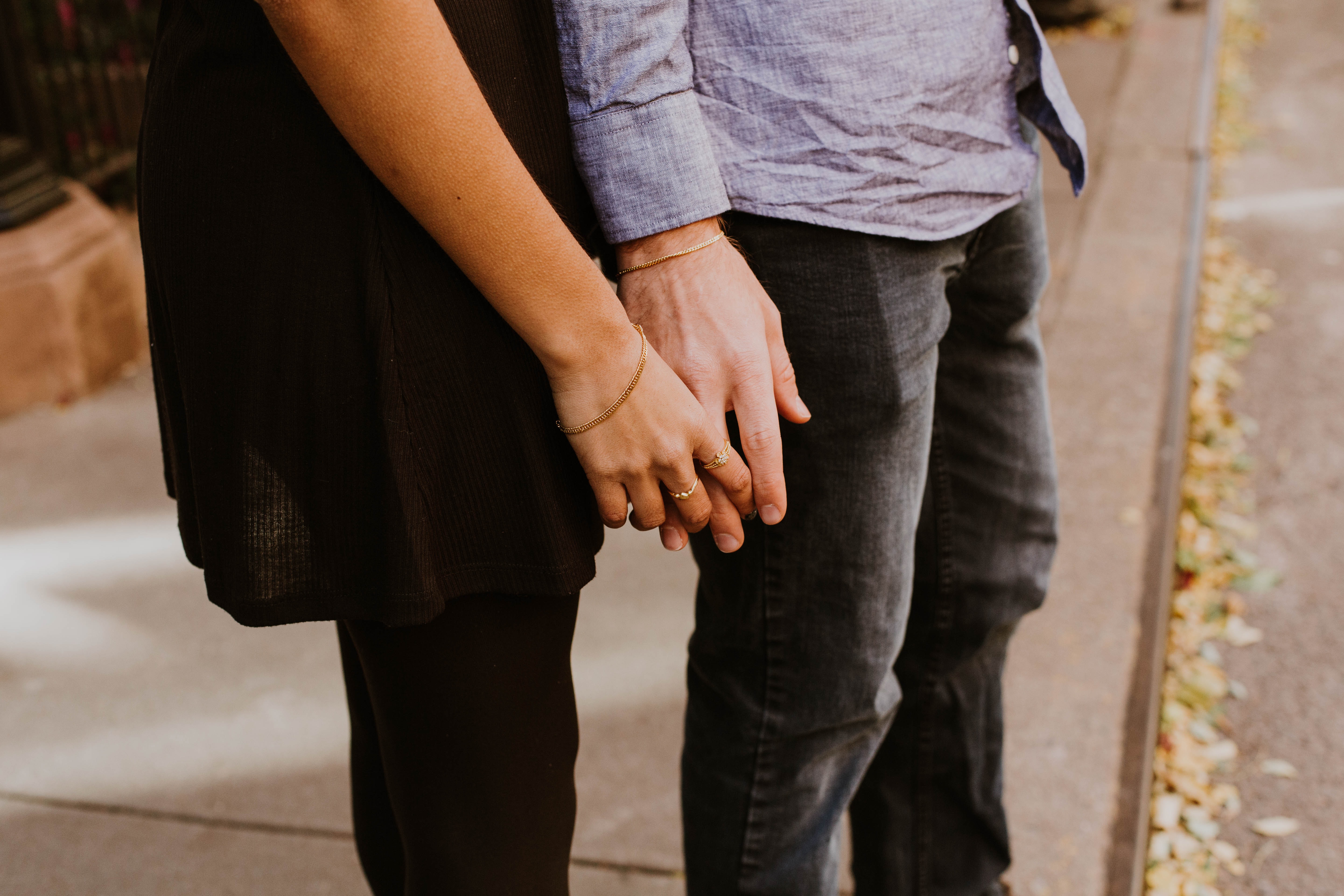 Photo by Elizabeth Tsung on Unsplash

It is undeniable that some couples seem to have found the secret to long-term happiness in relationships. They laugh. They thrive. They make each other better.

Love is a basic human need. And what we seek is authentic connection. It has been said over and over again, the quality of our relationships determine the quality of our lives. When it comes to partnership or marriage, we need to feel good. Like someone is in it with us. Someone who has our back.

But in reality, many people are suffering through unbalanced partnerships. They feel frustrated and alone and are seeking answers. In a world where so much is wrong, what does it look like to get it right?

According to Dr. John Gottman, relationship magic is a scientific calculation. His work with thousands of couples has gained him the ability to predict relationship success or failure with over 90% accuracy. So what do the successful couples have in common?

The study was simple. The research team asked each couple to solve one of their relationship problems in 15 minutes. And they watched what happened.

And the answer to relationship success was so simple. The team counted positive and negative interactions during the conversation. In happy couples, for each negative interaction during a conflict, there were at least 5 positive interactions. Gottman notes, “When the masters of marriage are talking about something important, they may be arguing, but they are also laughing and teasing and there are signs of affection because they have made emotional connections.”

The unhappy couples couldn’t resolve their conflicts without feeling and venting frustration. It was their negativity that escalated. Things were dropped instead of being resolved.

The negative exchanges include Gottman’s other predictor of divorce, The Four Horseman (criticism, contempt, defensiveness and stonewalling). Interestingly, anger wasn’t a determining factor of relationship failure. It is natural to get angry during an arguement.

But when you couple anger with The Four Horseman, you begin to see serious relationship problems. Gottman states that negative factors like anger are only detrimental to the marriage when coupled with criticism, contempt or defensive behavior.

Researchers paid close attention to body language of the couples. It wasn’t that the healthy partnerships always got it right. They slipped into negative interactions too. But their strength was in their ability to repair. They exhibited understanding toward their partner. It was a deep sense of empathy and understanding that overcame the negativity.

Successful couples fight, they just do it differently. Those who were successful exhibited a 5:1 ratio of positive to negative interactions during a disagreement.

The opening stage of a conflict is gentle. They exhibit sensitivity and kindness to one another. And as they fight, they shift to positivity and understanding. Underpinning their relationship is a real sense that they are on the same side, not opponents trying to win a battle.

Stability and happiness in a relationship is built in the small moments, in everyday interactions. Those happy couples are in deep like with one one another. And it shows, even in the midst of a fight. Here are just some of the ways:

It can be verbal or physical but it is 100% necessary. A hug, a touch on the arm, holding hands. Feeling the romance of a relationship brings you close. Even a simple statement like, “I know we are going to work it out” can make all the difference. You can feel the love.

A happy couple may not always agree, but they strive to understand. Empathy for the other keeps you connected. The ability to apologize quickly and easily releases the need to be right and allows a relaxed sense of happiness to thrive.

Especially in the midst of a fight, successful couples are truly curious about the perspective of their partner. Why do you feel that way? Engaged contact is essential. Showing you care by truly listening and reciprocating in conversation creates a bonding moment, even in conflict.

A couple who is fighting is focused on the negative. But in successful partnerships, even conflict is a source to find agreement. “See, we want the same thing.” Commonality and connection are always present and recognized.

The happiest couples are playful. You can find them smiling at one another or falling into hysterical laughter in the midst of a fight. Their relationship is full of private jokes. When they look at one another, it is as if they slipped into a private world. A shared sense of fun underlies their relationship.

So often, we focus on relationship problems and how to fix them. Conflict in any relationship is natural. But when you find yourself in a situation that feels like pushing a boulder uphill, you are probably way off track. Relationships are work, but they aren’t supposed to be hard.

Looking to positive examples of relationship happiness is not the same as comparing yourself to others. Observing a couple and noticing how happy they are does not mean I would want their relationship. One person’s dream can be another person’s nightmare. But taking note of positivity and love in the world is such a good thing. Happy couples are a pleasure to behold. See what that looks like.

Then go find it for yourself. 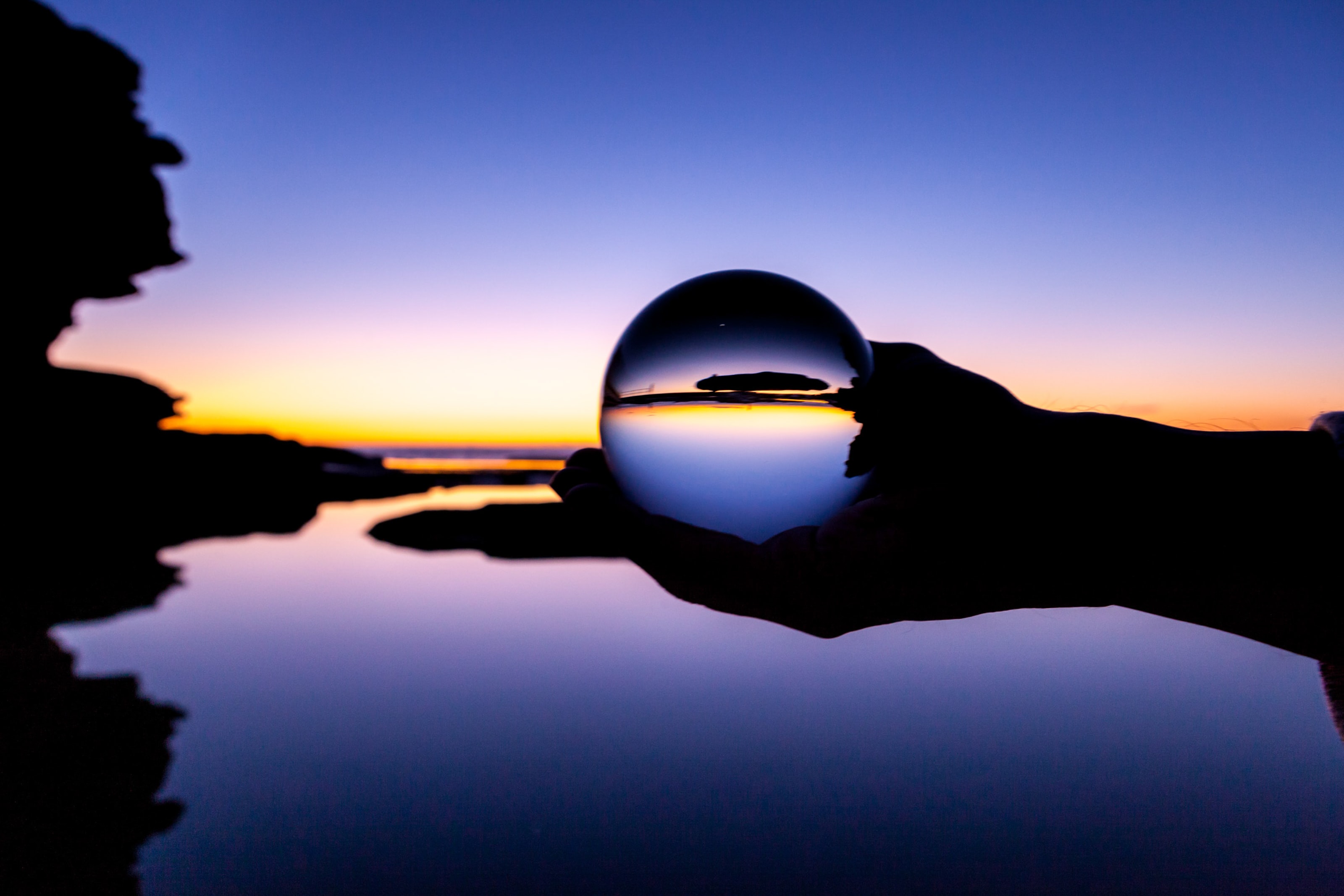 How to Get to Happily Ever After 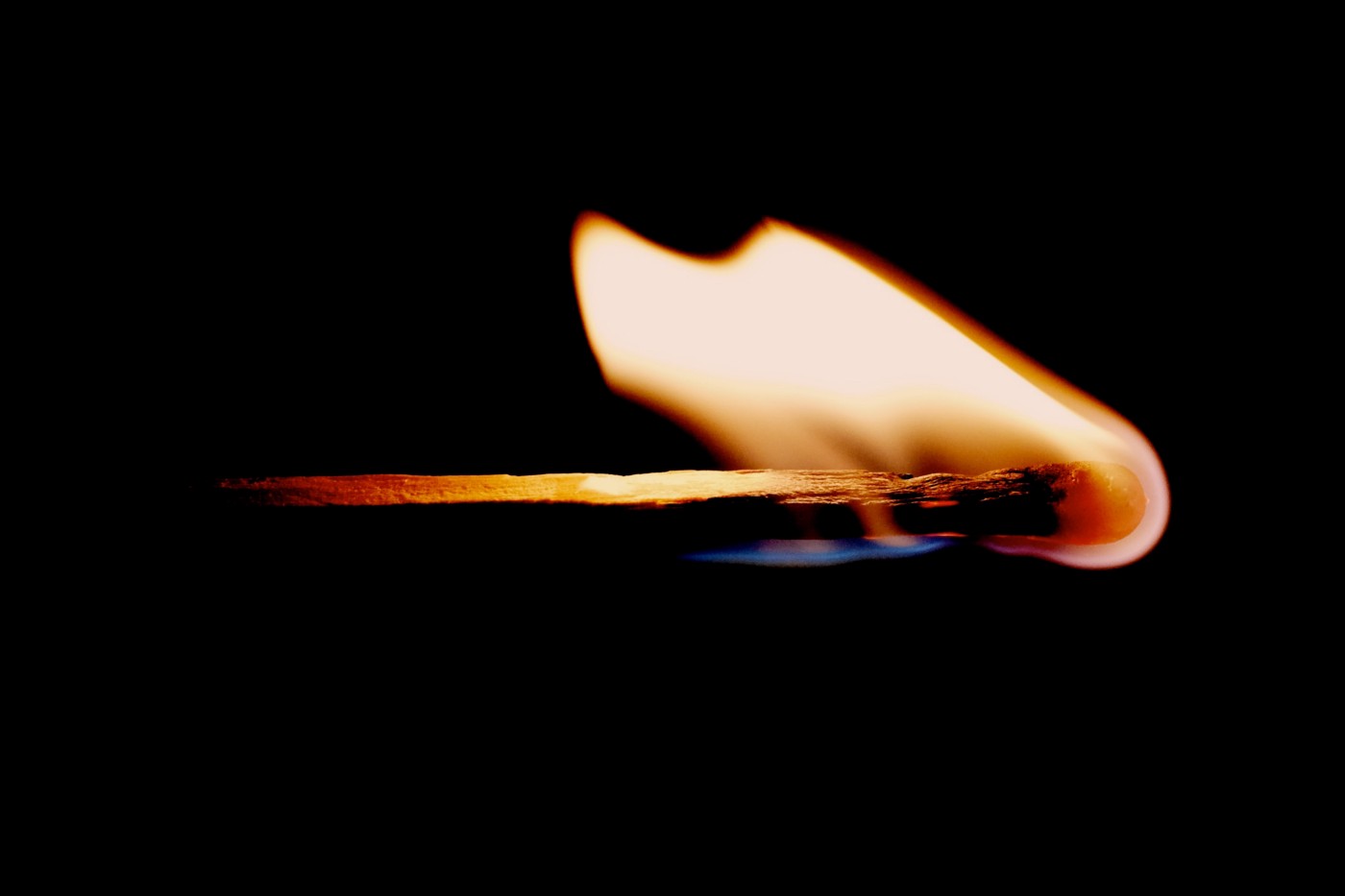 By
Colleen Murphy
This is some text inside of a div block.